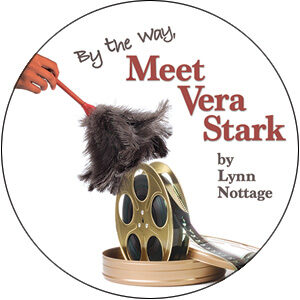 The Stagecrafters is a non-profit theatrical production company which has been serving Philadelphia and its surrounding areas for over 90 years. We exemplify a high level of professionalism and commitment to excellence in the art and craft of live performance.Situated in the heart of historic Chestnut Hill in northwest Philadelphia, the theater can accommodate an audience of up to 180 and is fully handicapped accessible. 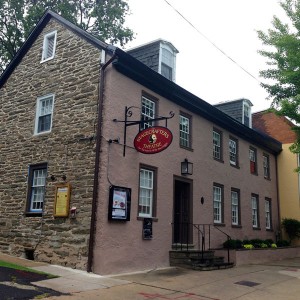 by Lauren Gunderson
and Margot Melcon

Please consider making a tax-deductible gift to help support The Stagecrafters. Use the button below to donate on line using a major credit card or send your contribution.

We ask that auditioners bring hard copies of their headshots and resumés.

For further information on a particular audition, contact Casting by e-mail at auditions@thestagecrafters.org

We choose plays that are theatrically exciting, artistically challenging, and ideologically relevant. Additional productions include several staged readings of plays and special shows.