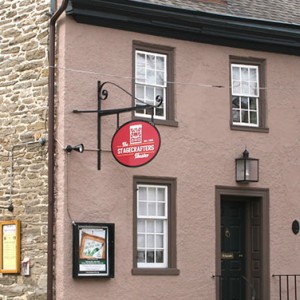 Contrition is the final part of Dave Ebersole’s romantic comedy trilogy. Turner and Nevada are on a desperate phone call. On one end Turner has been shot,and she’s losing consciousness.On the other end of the line.Nevada is charged to keep her awake until medical attention arrives.When these women realize they have more in common than they initially thought, it becomes the most important phone call of their lives.

Q& A with the cast and director following each performance.

No reservations needed. Pay what you will