You are here: Home > Upcoming Shows > Something Intangible 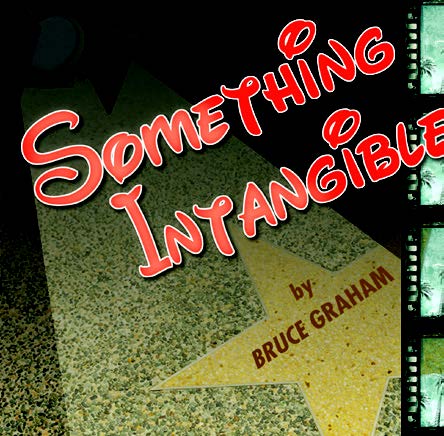 “It is a tribute to the power of Director Barbara D. Mills’ production that “Intangible” holds you spellbound for two hours.”